Keep in touch with work colleagues, friends or family. The Best Free Video Calling Apps of 2020 so far.

Are you competing with the Big Brand Stores – What’s The Answer?

Working from home? Or in isolation? Here’s some of the best video calling app 2020 and handy ways to keep in touch for Free!

With huge numbers of us now working from home and spending more time in the house, there’s never been a time when you need to have the best video calling app of 2020 to call colleagues or friends.

There are a few stand out examples that offer instant messaging and video chat as well as numerous other features. Every app is available across multiple platforms with the exception of Apple’s Face Time that is restricted to Apple devices.

Our guide to the best video calling apps . . .

Best for small group calls – up to four people.

Facebook who owns WhatsApp may be second to Messenger in certain areas, but globally it is massive. As of early 2020 the app said it has over two billion users worldwide which is quite an incredible reach for an app that started as a paid for premium app.

WhatsApp’s strength is that it is easy to make new chats and search for messages in the past. You can also see when messages are received and are read and it’s just perfect with pictures.

It can be used for video and voice calls. You can start a call with one individual and then add other participants easily and grow to a maximum of four. Download here.

Best for Facebook lovers.Facebook recently worked to streamline Messenger, which has been separate from the main Facebook app for several years now. Messenger is used by many individuals and businesses for communication and you can even use it without a Facebook account.

You can video or voice chat with an individual or a group very easily. Download here.

Best loved by Apple users and best for Apple-to-Apple calls.

We don’t know how many users FaceTime video has, but it’s massive between Apple users and there’s been a Group Face Time feature added since last year.

Of course, being Apple only is a disadvantage not shared by any of the other apps here but it is available across both iOS and macOS. Download here.

Best for work video conferencing and great for various view sets. Zoom has really sprung onto the market and is really picking up popularity.

Zoom is a cloud-based video conferencing service you can use to virtually meet with others, either by video or audio-only or both, all while conducting live chats – and it lets you record those sessions to view later. A Zoom Meeting is a video conferencing meeting that’s hosted using Zoom while a Zoom Room is physical hardware that companies can install in meeting rooms.

One of the best features is the tiled view, so you can have everybody on screen at the same time – even if you have tens of participants. If you want to know if you’re in good company when using Zoom, then you certainly are. Over half of Fortune 500 companies reportedly used Zoom in 2019 for their meetings. Download here.

Best for calling across PCs and Macs and all mobile devices.

Since Microsoft has taken the helm of Skype the number of changes hasn’t been huge and there are still issues with video calls, messaging synching across devices and international use.

Even so, Skype is one of the most ubiquitous solutions and as such it’s a good option just because so many people have it – as well as PC and Mac, it’s also available for iOS and Android of course. And you can even now access it via a web browser. The group calling feature is also very powerful.

Skype has announced it has increased the group calling limit to 50 people. While that might sound extreme, it does mean that larger teams, groups or classes can chat making it the  best video calling app 2020 – you decide!

It also integrates nicely with Office 365 and if you use this for work you’ll be familiar with Skype for Business. Download here.

Slack is a little different to the competition as it’s more of an open platform. It works as a central place for communication that pulls in third-party apps to make it work.

It’s meant for team communication and is a great way to share files (it also integrates with Google Drive or Dropbox). The free version enables you to make calls but only one-to-one; you need a paid subscription to call a group.

Another great feature of Slack is its ability to search entire conversations for certain words so finding what’s been talked about is easy. The app is iOS and Android friendly and autocompletes friends’ names making tagging them simple. Download here.

Best for calling between Android devices.

Relatively recently brought out by Google, Duo is free to use, enables one-to-one video and voice calls and it works across both iOS and Android devices – unlike Apple’s FaceTime. It’s primarily an app for consumers rather than business – Google Hangouts is Google’s work calling solution.

It relies on your number, lets you reach people in your phone’s contacts list, offers end-to-end encryption, and has nifty features like Knock Knock, which allows you see live video of your caller before you answer. Download here.

While Google Duo above is more of a one-to-one solution, Google Hangouts is Google’s option for video calling. It does have a separate app, but most people who use it are customers of Google’s G Suite, which is basically Gmail, Calendar and Docs but for business.

You can start hangouts from Gmail or Google Calendar and you can video chat with individuals, conference or just text chat. Download here.

Viber is a comprehensive alternative to Skype. It was primarily a service for calling directly between devices, but it now also has WhatsApp style chat and can be used to share files.

One of the great things about Viber is how widely available it is across platforms including Android, iOS, Windows Phone, BlackBerry, Windows 8, Mac and more. That means video calling across devices or chatting using IM with emoticons should be seamless and simple. Plus, it’s all FREE. Download here.

WeChat enables you to share photos and videos directly with other users or they can be posted to their profile, like the Facebook wall. Another feature, called Shake, allows users to find others nearby to chat locally.

Lots of ways to keep in touch with employees, colleagues or family and friends. Each has their pros and cons but all are FREE and very easy to setup and use on your desktop or mobile devices. Making use of technology at this time is of utmost benefit to all small businesses plus it gives you the choice to suit your application.

Remember, STAY HOME and SAVE LIVES. 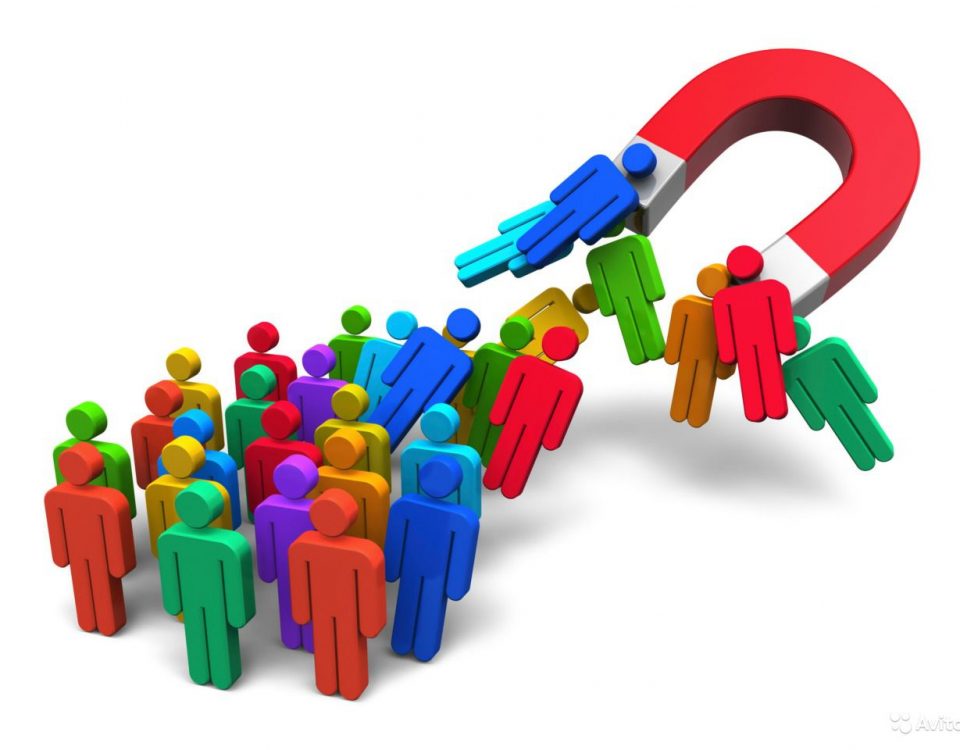 Getting New and Repeat Customers Online is Easy When You Follow These Marketing Tips. 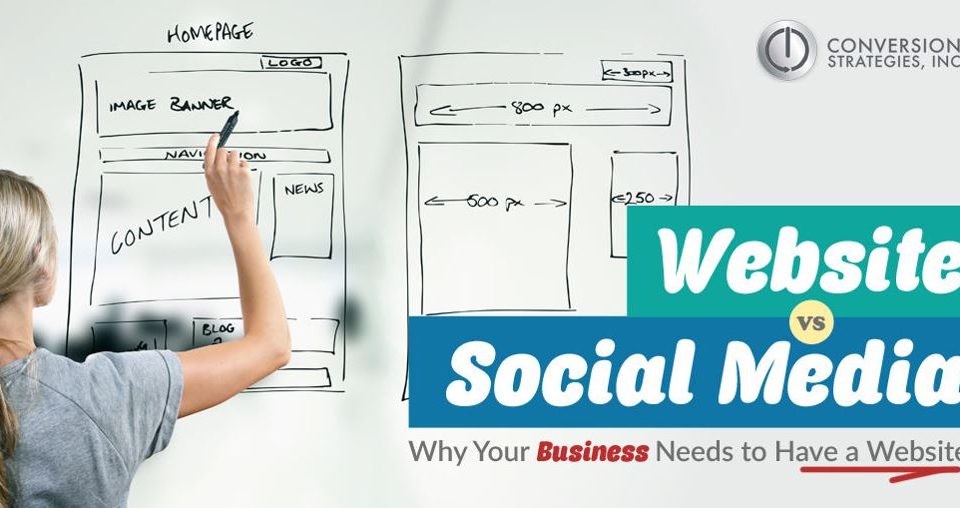